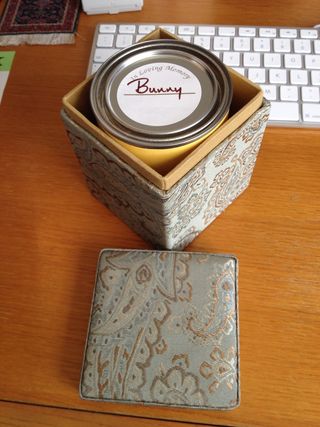 Lighting a candle for Bunny. 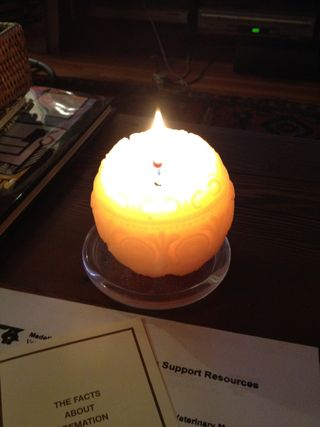 When you are sad, you can't help but feel better when you see this face. 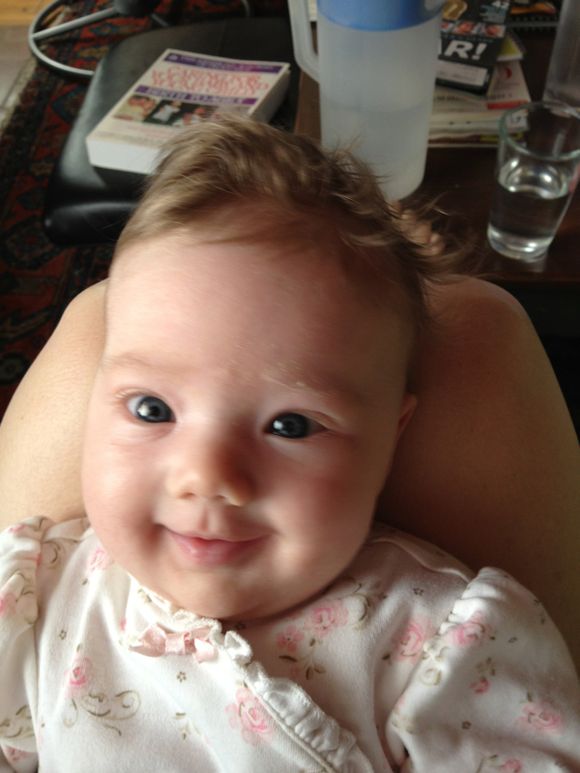 Today we had to say good-bye to our cat, Bunny, and we are so sad.

Here is her last morning in her favorite sunbeam. 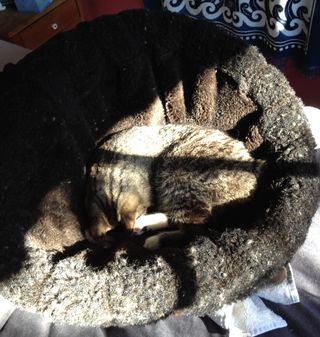 Almost 17 years ago I went to the West LA Animal Shelter looking for an adult cat. There, in one of the little cages, was this little cat, curled up but alert. I asked to see her and hold her and found she had a goofy little face and no tail. (She's a rumpy manx, as it turns out.) She sat in my arms, not afraid, but not terriby pleased to be where she was. I knew she was for me and it turns out I could not have picked a better cat.

When Kurt and I got married, he had just said goodbye to his 18 year old cat, Wookie. Bunny took an instant like to Kurt and they became good friends. I'm so happy we had ten years together.

Bunny was almost 19. Practically unheard of in Manx cats. Right around when Harper came home, Bunny was not doing well. Turns out she was in kidney failure. We got her stabilized and worked every day to keep her healthy. She did well for a month, but took a turn for the worse this past week, the doctor thinks she had a stroke. She was still walking and eating with Kurt's help, but she was clearly not well. And she was not the Bunny we knew and loved. It's such a hard decision to make - when do you say good bye. We couldn't let her go like this any longer and today was the day.

We had a nice woman vet come to the house to put her to sleep. Kurt was feeding Harper and I held Bunny just as I did the first day I met her. First she was sedated and Kurt and I pet and pet her, telling her how much we loved her, then she got the final shot and in a few peaceful minutes she was gone.

I've been crying on and off all day. It's strange that having been through family deaths and even the birth of a child, this was one of the most grown up things I've ever done. There is something powerful about being a custodian to a gentle being that is dependent on you. You have to do right by them, even when it's the hardest decision.

She had a good long life and we will miss her so much. But we are so glad that there was a good month of her spending time with Harper. We know Harper got the Bunny blessing before Bunny moved on.

God we are going to miss Bunny.

Our first small social gathering tonight. I like this still life with pacifier. 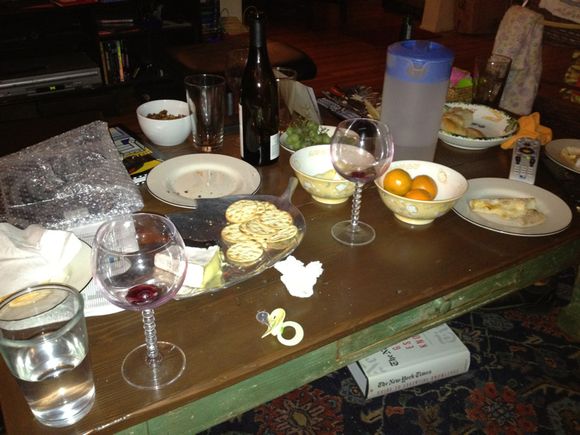 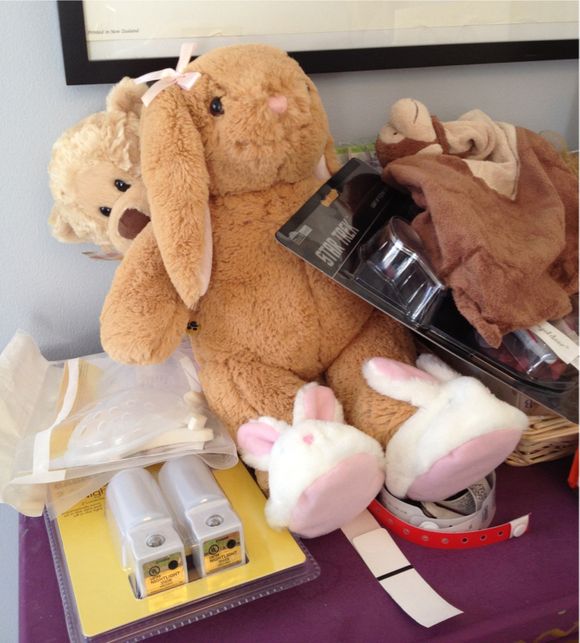 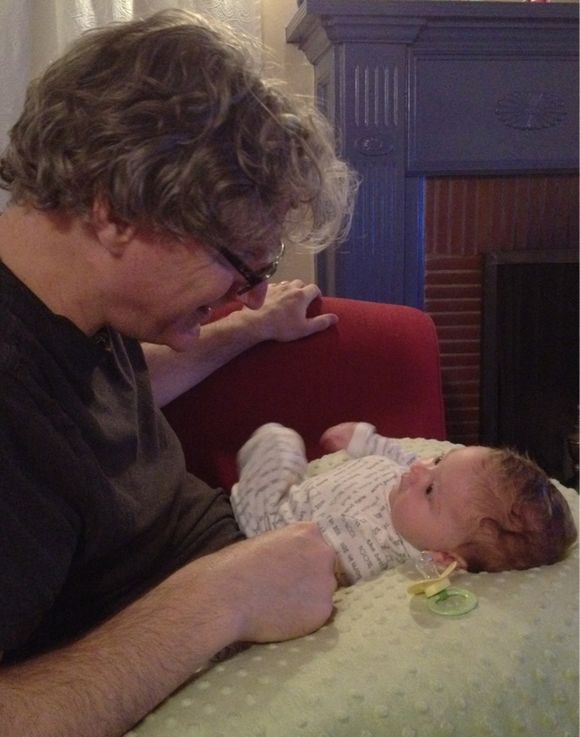 Harper made a new friend today. 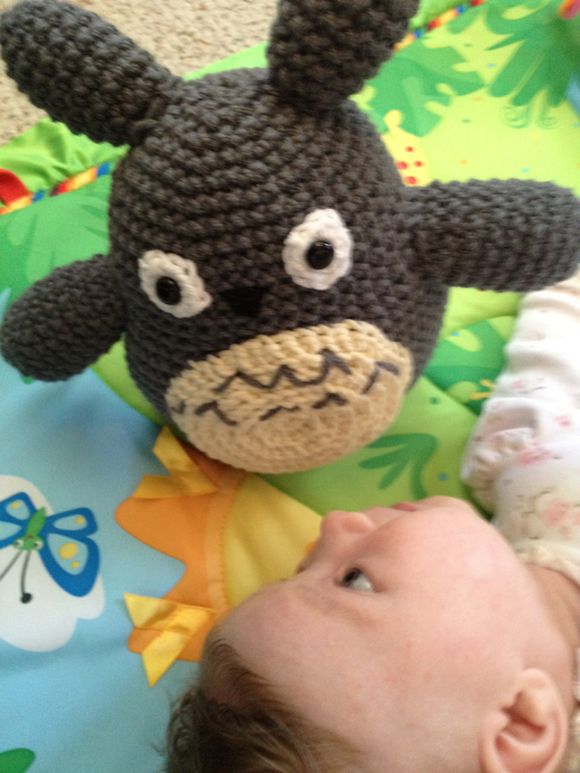 Took this photo to document the cute outfit she is about to outgrow. It was given to her by our very sweet neighbors Sally and Joel. 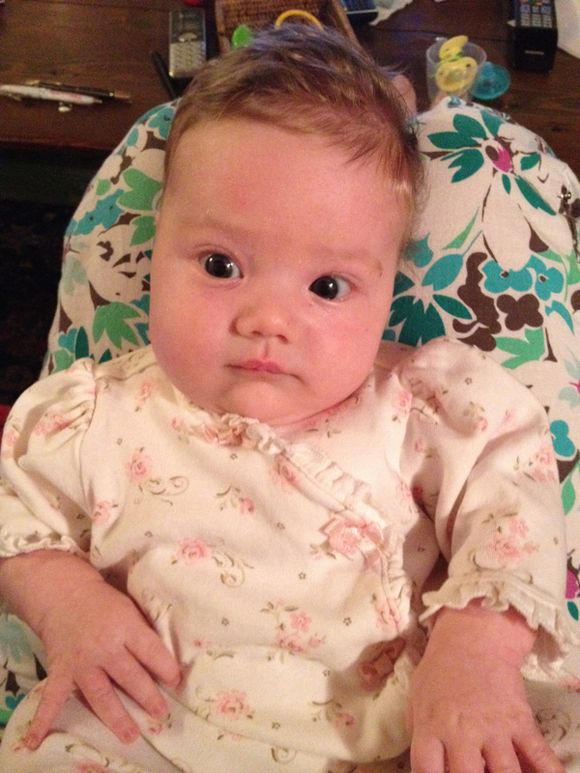 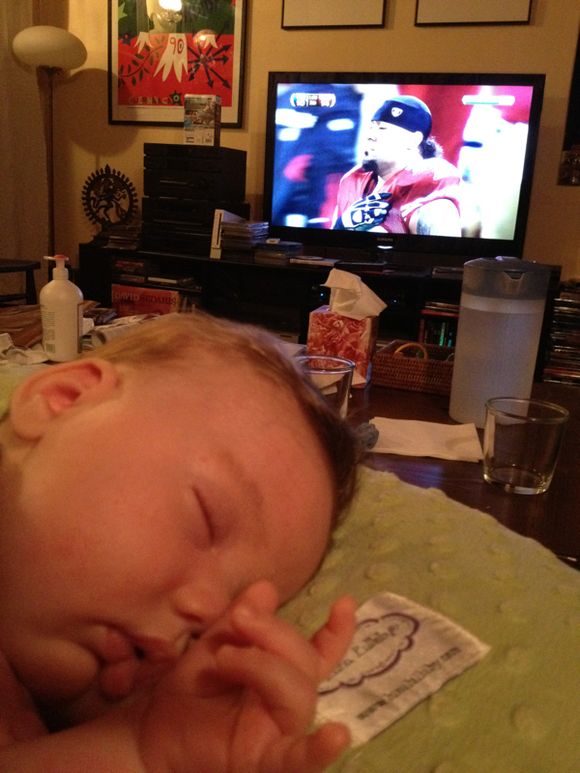