In Which Harper Starts Kindergarten

But first there was Kinder Prep Camp. Brilliant idea to have one week of day camp on the school campus where your kid will start kindergarten. We discussed it a lot before it all happened and Harper seemed excited. And she did great. On the Thursday of that week we arrived at school and found out there was a field trip. On a bus. Going to SYLMAR! (That's an hour a way for those of you non Angelenos.) The communications had not been clear. I suppose it was better for me as I didn't have time to be nervous about her first school bus field trip! At home that night I asked her about the field trip. "Harper, did you ride on a bus?" "Yes! ON THE FREEWAY!" That was the most exciting part for her.

Kinder Camp, making friends (thats her in the back, under the whale tail): 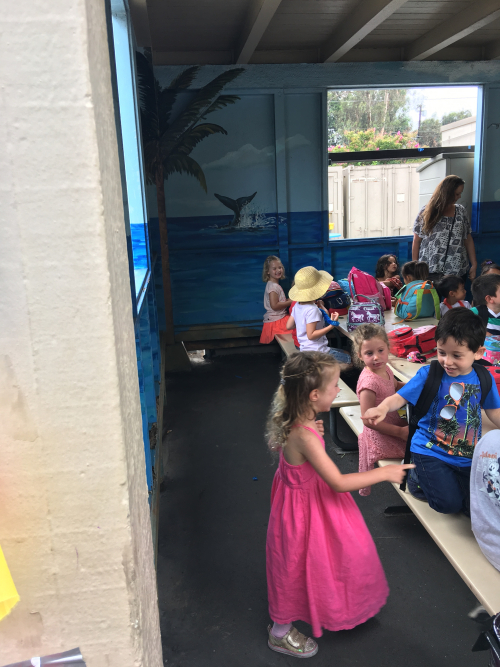 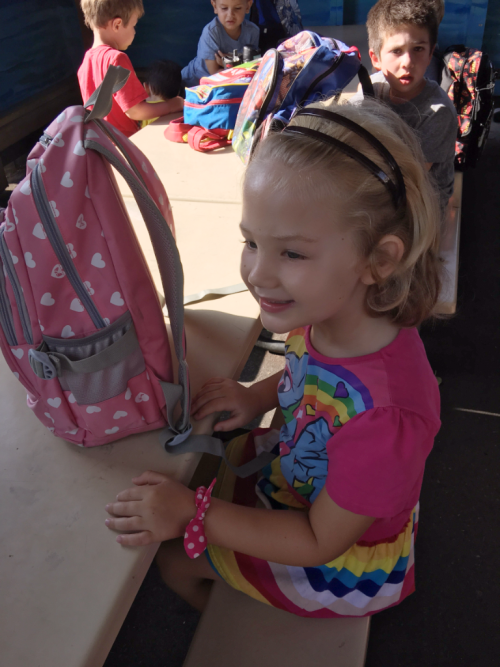 Then actual Kindergarten started and we had a good first day send off. 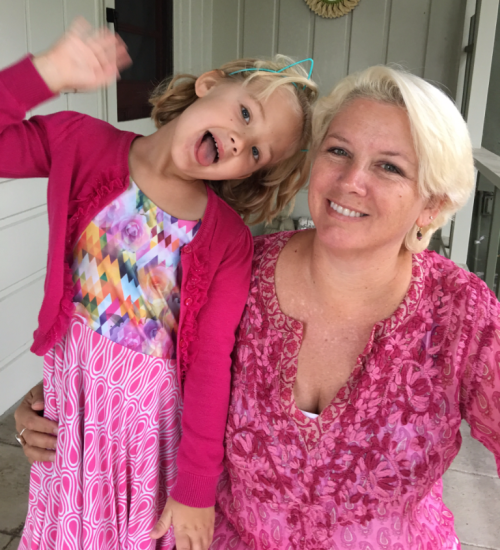 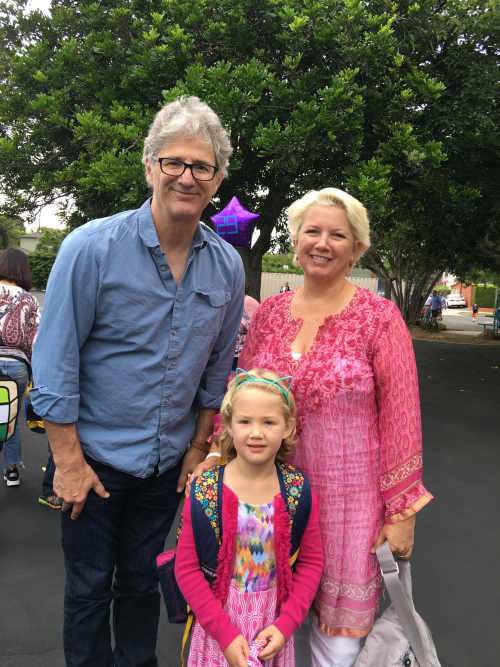 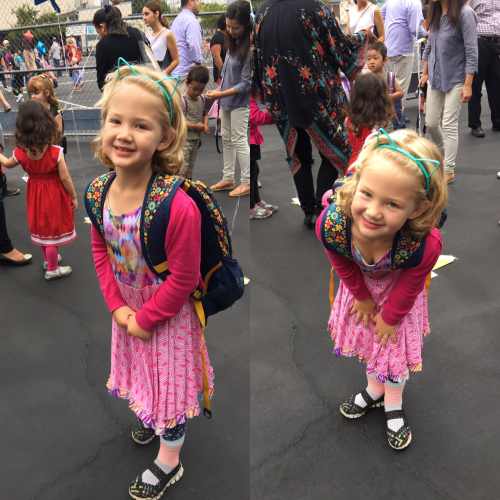 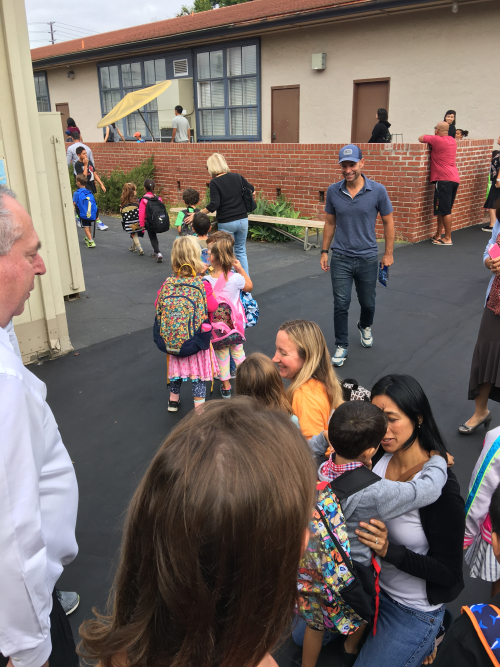 She even finished her first homework assignment. She made her letters "pretty". 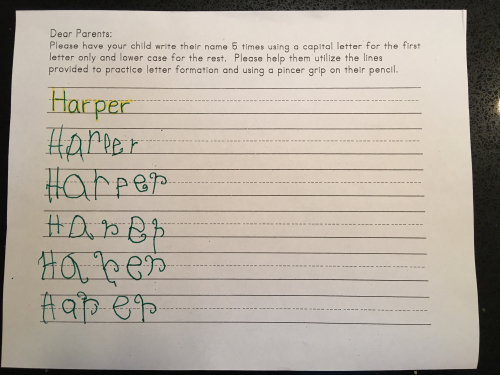 I've had a lot to learn too. New morning routines, new lunch boxes to fill, though Harper doesn't seem to be eating much these first few days. I'm sure it's all about adjusting to the new world. It's a challenge to fit stuff into tiny sections, but I'm working on it. Harper doesn't like peanut butter so there's 50% of lunches I thought would be a no-brainer. Oh well. 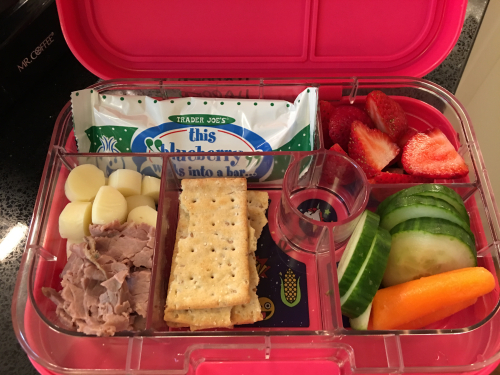 It's a whole new world for us all. And we are taking it one step at a time.