That Other Online Place Where I Write Things

I'm on facebook and have some fun and lively interactions there. I'm not really 100% sold on facebook, I use it warily and my "security" settings are pretty tight. (I don't really believe I have much security there.) There have been some hilarious images being shared on FB and I wanted to put some here.

The whole Kim Davis (I'm not linking, you can google it) ridiculousness has been amusing for the memes it generates. Like the serious ones: 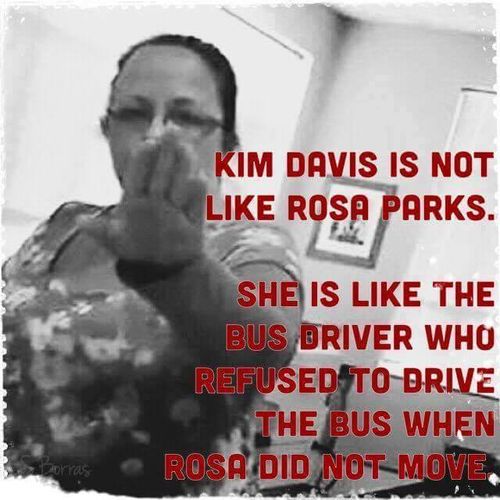 But more than that one, I really enjoyed the on-point, but hilarious ones: 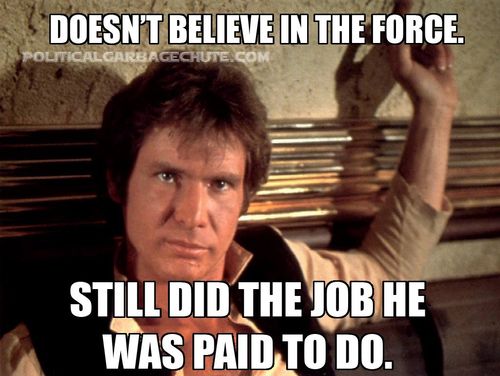 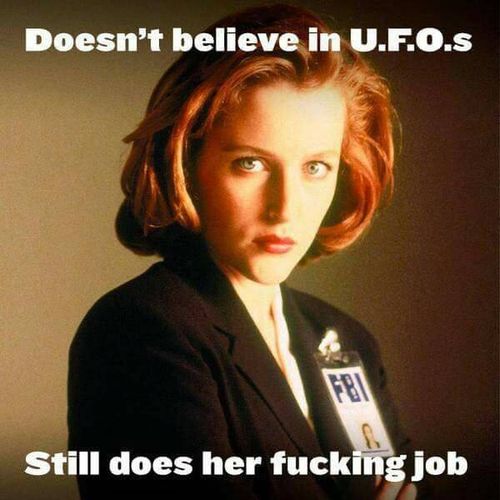 Here's another image I had to share about life in general these days. This is THE TRUTH! 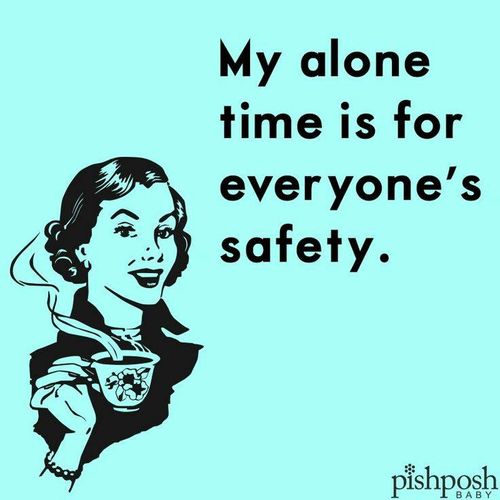 And lastly I wrote about a comment made to me by a valet guy on recent evening. He was returning the GTI to me - six speed manual transmission (or "Stick" as we like to say) and as he got out he said: “I like the 6 speeds!” And I said, “I know, right?” and he said “It’s cool you know how to drive it!”

At first I felt a bit insulted, but not long after I posted that interaction, I realized it was a compliment. I felt insulted because of my own occasional low self-esteem. Middle age is a tough place to be (especially while I'm so overweight) and so when a 20 year old guy tells me something like that I imagine how he pictures me - like someone who could be his mom - and he's surprised that I know how to do something cool like drive a six speed stickshift car.

But you know what? I am goddamn cool! 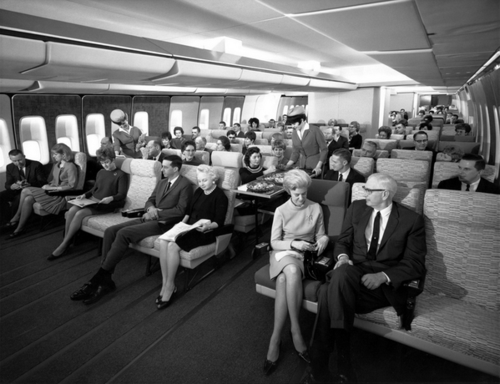 It looks like a movie set, so much room, such luxury! Wait, now I'm sounding like the doge meme:

Such space. So wish. Much class. Wow.

If only we could go back to these days...I love travel.

She doesn't even know Maru yet, but she will one day. Then I'll show her this picture from today. 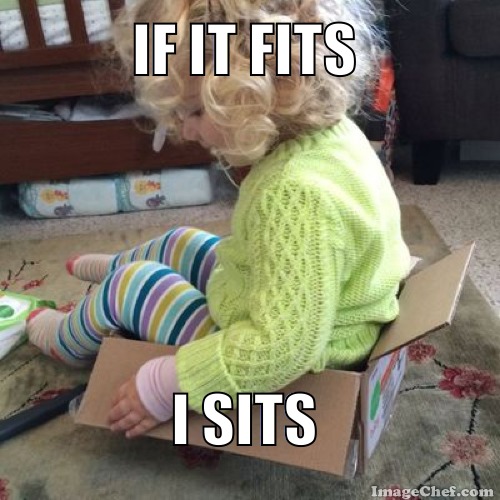 I did another one. 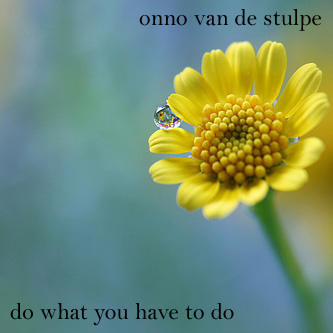 Then Kurt wanted to get in on the fun. 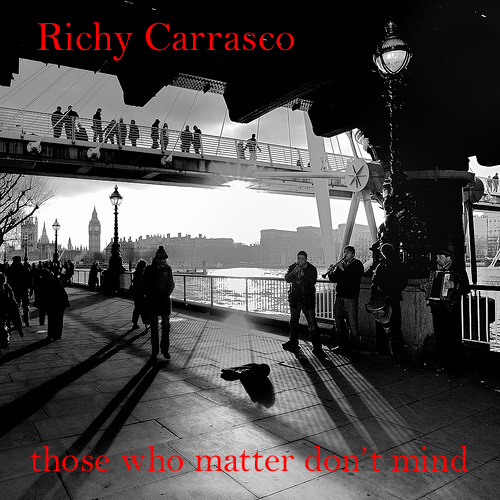 Courtney sent this as an email, but I decided to use it as blog fodder instead...not tagging anyone, but if you are so inspired, send me a link in comments.

THREE NAMES I GO BY:
Julia
Nini (Jen made this up when we were little)
Rivas (old friends still refer to me by that name, and I like it)
THREE JOBS I HAVE HAD IN MY LIFE:
Working at the Maui Theater (for 3 weeks)
Restaurant Hostess (The Bitchen' Kitchen!)
Visual Effects Producer
THREE PLACES I HAVE  LIVED:
Royal Circle (map)
Spreckelsville (map)
Madison Park (map)
THREE THINGS I LIKE TO WATCH:
Movies
Rain falling
Fires (campfires, bonfires, fireplace fires)
THREE PLACES I HAVE BEEN:
Rome
Skopje
Aran Islands (sorry for the earlier misspelling.)
PEOPLE THAT EMAIL ME REGULARLY:
My mom
Tom F.
Kurt
THREE OF MY FAVORITE FOODS:
Cheese (almost any kind)
Bread (good good bread)
Wine
THINGS I AM LOOKING FORWARD TO:
Getting paid well to write
For Kurt to get paid well to write
Having kids
Thanks Courtney!